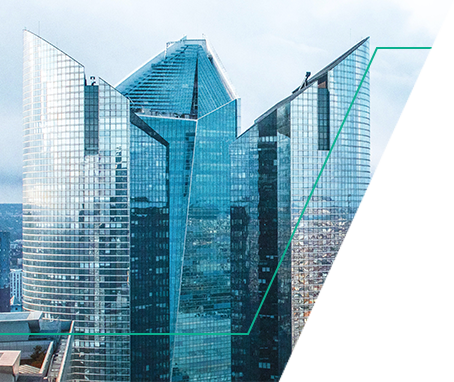 High level of Chilean defaults to impact prices in 2013/BNAmericas

According to the executive, Chilean companies have forgotten about the importance of credit insurance given the country's strong economic growth in 2012.

But last year's expansion was practically led by the mining and retail sectors alone, while the reality of a number of the country's smaller industries is very different.

Among these companies, margins are currently very tight and leverage ratios are high, and this has deteriorated their payment behavior.

Given this environment, last year Coface Chile focused on risk prevention and in returning to profitability. Premium growth mainly came from export credit insurance, which represents a smaller portion of the market, des Cars said.

According to the latest figures published by the local regulator, the insurer increased premiums by 3.87% in the year ended September to 6.82bn pesos (US$14.4mn), well below the 11% reported by the local credit insurance sector.

But in 2013, the insurer is expecting premium growth of around 22% as it believes that companies will seek to increase their coverage amid a still very uncertain global environment and the local firms' ongoing frailty, des Cars said.

The full interview with des Cars will be available for subscribers in this week's Insurance Perspectives.